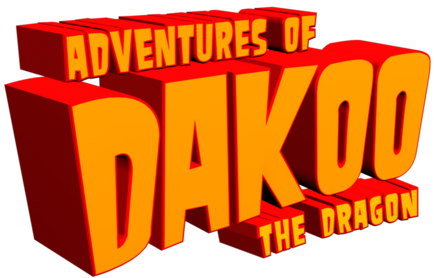 Adventures of DaKoo is Greenlit!!

DaKoo has been Greenlit on Steam! it came as somewhat of a shock to see. First off I have to say thank you to everyone that voted for, left comments or spent anytime looking at DaKoo.

Creating the game has been an amazing experience. Until now I have been so heavily focused on making the game that I haven't really considered posting or talking about the game as an important part of the game creation process. That said, I thought it might be interesting to post the process from here on out. Now obviously there are a lot of things that have happenned since I first decided to make a game, and if anyone out there has any specific questions, I'm happy to answer them on the forums @ www.dakoogame.com or www.codutility.com . If needed, I'll post a blog response.

When someone decides to make a game, it's really the "other hats" one has to wear in order to complete said game that aren't covered to frequently. So from here on out, finishing Adventures of DaKoo the Dragon and Getting it ready for steam will be the main things I'll be focusing on.

It has to be said that by no means do I know everything lol, so from here on out things stated in this blog are my opinion and soley that. I have my ways of doing things and there are a lot of people out there with bunches of talent, and their own techniques so what ever works is great!

Adventures of DaKoo the Dragon has seen more that a few iterations of the game. The first version was really a concept. Putting it up on Steam as early as I did might have been a mistake. One that casued me to cringe and sigh more than once. And I was warned. At the time I was sure I had something awesome. I often get over excited about things, like JoJo the idiot circus boy(TommyBoy Reference;) bouncing off the walls wanting to show people my cool new shiny thing. After a lot of criticism I decided to re-look at the game and revamp everything, from the art to the way it was playing. Like I said before, thins has happenned at least a few times, especially with the art. I have also recieved a fair amount of advice on what I should do and what needs to be added. To this I haven't really responded. Consider this a Noob mistake on my part, but I can assure everyone that every suggestion gets a lot of consideration and some, if not all, have found there way into the game in some form:)

I have a tendency to ramble on about games so for now I'll leave it here. I'll try and pick it back up here next post. Thanks for reading my very first Blog Post! 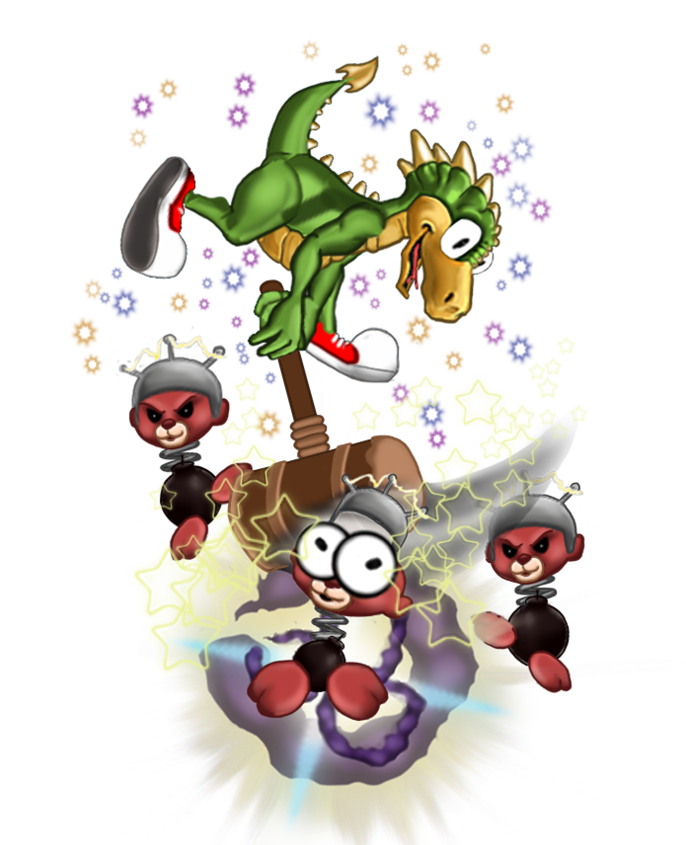